More about this news:
1. Lee Kwang Soo Is Being Criticized By K-Net Just Because Of A Joke To AOA Hyejeong On Running Man?
2. A Death Penalty Petition For Lee Kwang Soo And Suzy Was Submitted By 1648 Radical Feminists???
3. Lee Kwang Soo Looks Strange After Controversy, No Response From Running Man PD Team And SBS

Recently, as reported by MyDaily newspaper, the Blue House announced that the petitions asking for Suzy and Lee Kwang Soo’s death penalty had been rejected
Previously, international netizens also strongly disapproved these immoral petitions and expressed their concerns about the extremism of some conservative Korean citizens
About this controversy, the officer responsible for the Blue House’s website shared that
“Blue House has its own rules to deal with Korean’s petitions. Any problematic petition will be rejected” 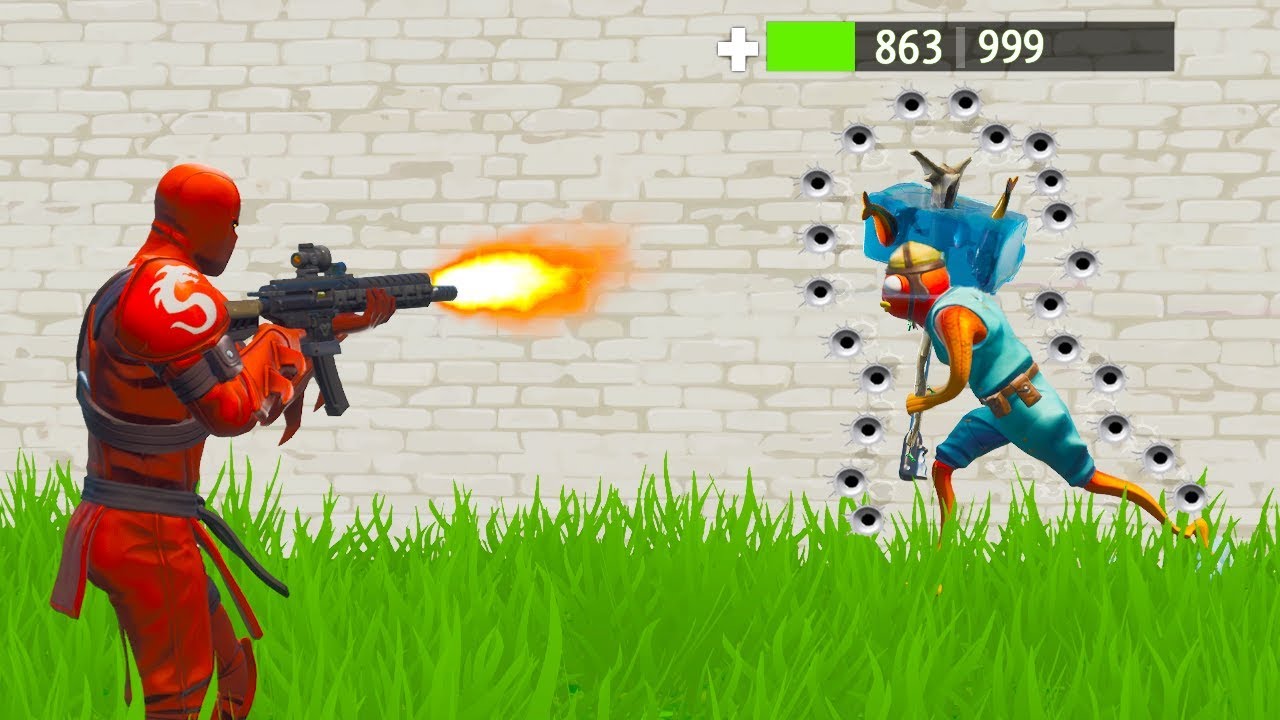 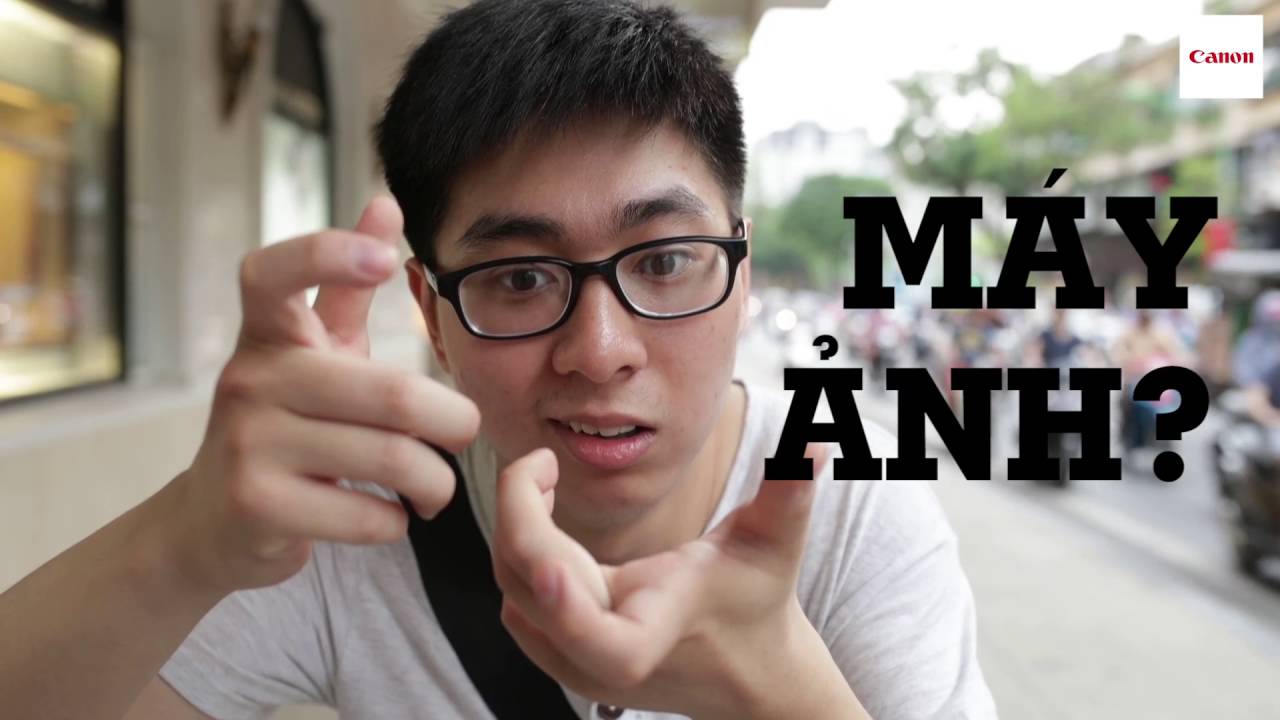 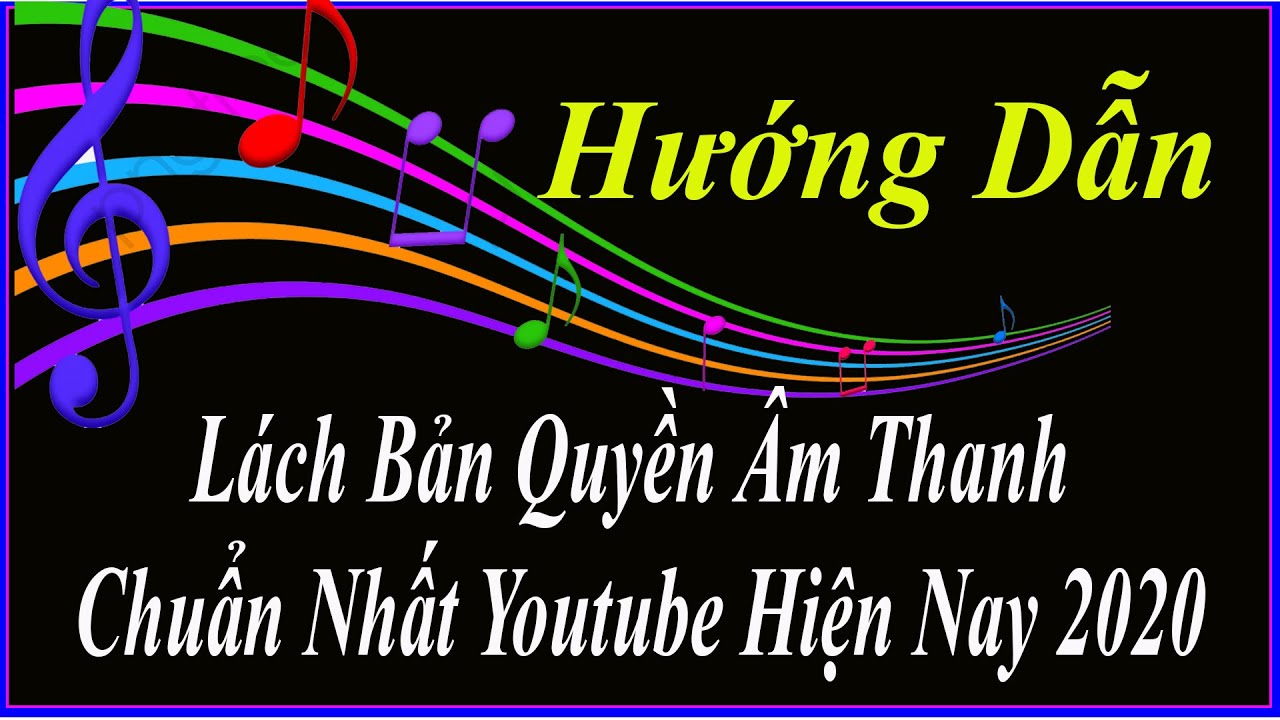