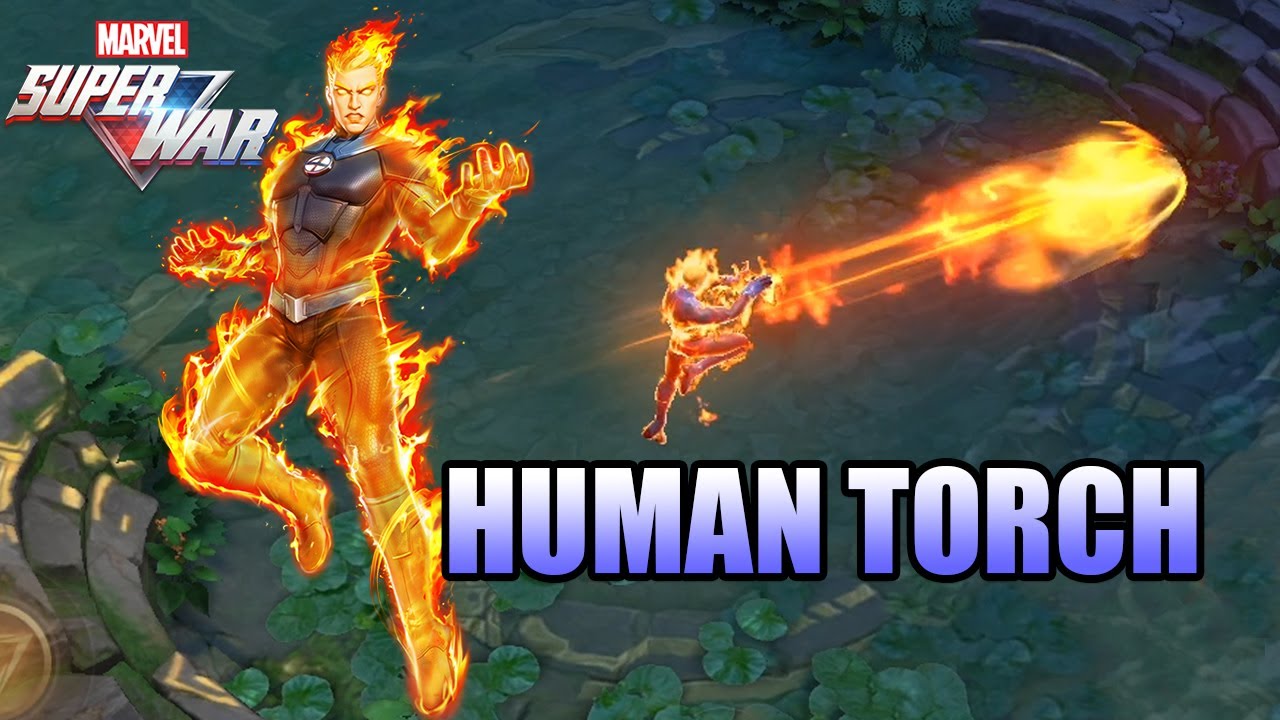 Hey guys what’s up! So we’re here to check out Valir, I mean Human Torch Johnny.

On the first look, I thought this guy’s skills we’re pretty basic, but it turns out there’s a bit of trick to it.

You need to make use of his combo to get that burst damage.
You need his first skill to hit an enemy hero first before you can use his ultimate. So that’s an important factor you need to remember.
If you miss your first skill, you can’t use your ultimate and will have to wait for the Cool down of your first skill.
So if you’re gonna jump into a clash, make sure that first skill hits.

Also, your second skill can be used two times.
On the 2nd time, it will create a triangle cage of fire that explodes, dealing more damage.
The size of the triangle depends on the positioning of your first and second dash.

The most ideal Combo for this guy, is First skill, ultimate, then second skill and if you’re fast enough, you can add in another second skill.
Pulling this off in a huge team fight where your opponents are clumped together is just awesome.

Oh and just a quick tip, this guy drains a lot of energy in the beginning of the game, so make sure to buy at least one or even maybe two, Energy Core. It’s basically a mana regen.

You’re first skill is a great way to poke damage at your opponents, so having that bit of mana regen really helps. 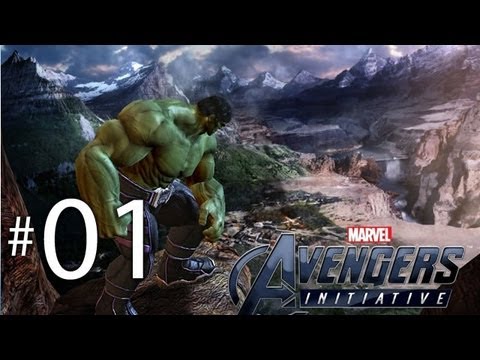 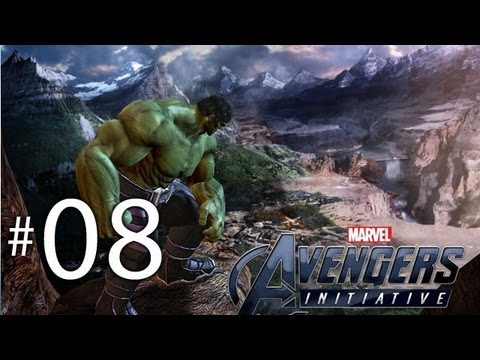 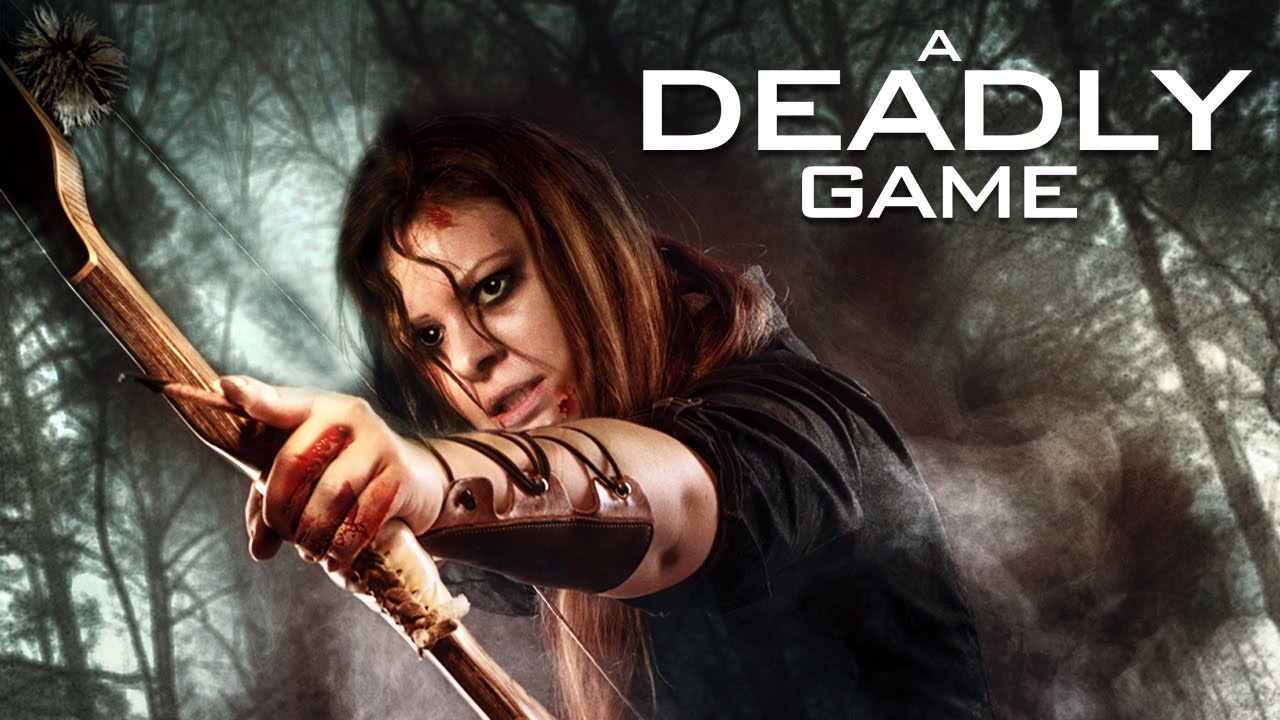