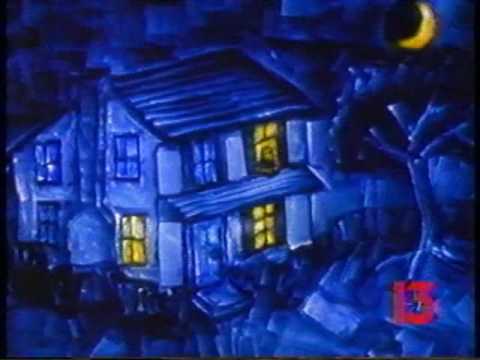 Promos, short films and interstitials from “The Game,” PBS afternoon/evening children’s programming aired on KERA around or after 1997. (Not to be confused with the film “The Game,” which you should probably let the kids skip.) This batch is from before “Arthur” and the following show, “The Magic School Bus.”
* Glitchy mystery ad at beginning of recording. (Possibly local ad for “The Game” block – I can make out some Bill Nye and maybe Wishbone.)
* “Wishbone” promo (You will have that one part of the theme song in your head for the rest of the day.)
* A Bite of “Newton’s Apple” – A fairly interesting 3-minute segment from 1996 about bubble gum – what’s in it, why regular gum just isn’t the same, and the best way to blow the biggest bubbles. Includes 3M sponsor tag and KTCA (now TPT) production card at the end.
* “This Is PBS” network ID (The “grown-up” one.)
* Primestar sponsor tag for PBS’ Ready to Learn service
* “The Game” intro (Starring various playing pieces: Colleen Collect, Gulp, Kline Westwood, Ms. B, .Fraid Knot and Gumball. Kind of bizarrely awesome.)
* “The Game” bumper with local station ID
* Local sponsor tags for “Arthur”: JCPenney and Quaker Oats products at Tom Thumb
* “Arthur” sponsor tags, including short spots for Baby Gap (you really had to specify that the Gap owns Baby Gap?), Polaroid, and Libby’s Juicy Juice.
* PBS kids’ network ID (The brightly colored animated one, with the dog toting a balloon designating the previous show as “Educational/Informational” programming. I took out repeats of national sponsor messages before this and local ones after it.)
* A 30-second animation accompanying a poem about looking up at the moon and imagining someone else looking up at it and imagining you. (Written by Lynn Tomlinson, who also produced and animated this spot.)
* “The Game” station ID bumper
* Local “Magic School Bus” sponsor tag for The Science Place at Fair Park (part of what is now the Perot Museum of Nature and Science).
* “The Magic School Bus” sponsor tags, including a spot for Microsoft Home (Whither Encarta?) 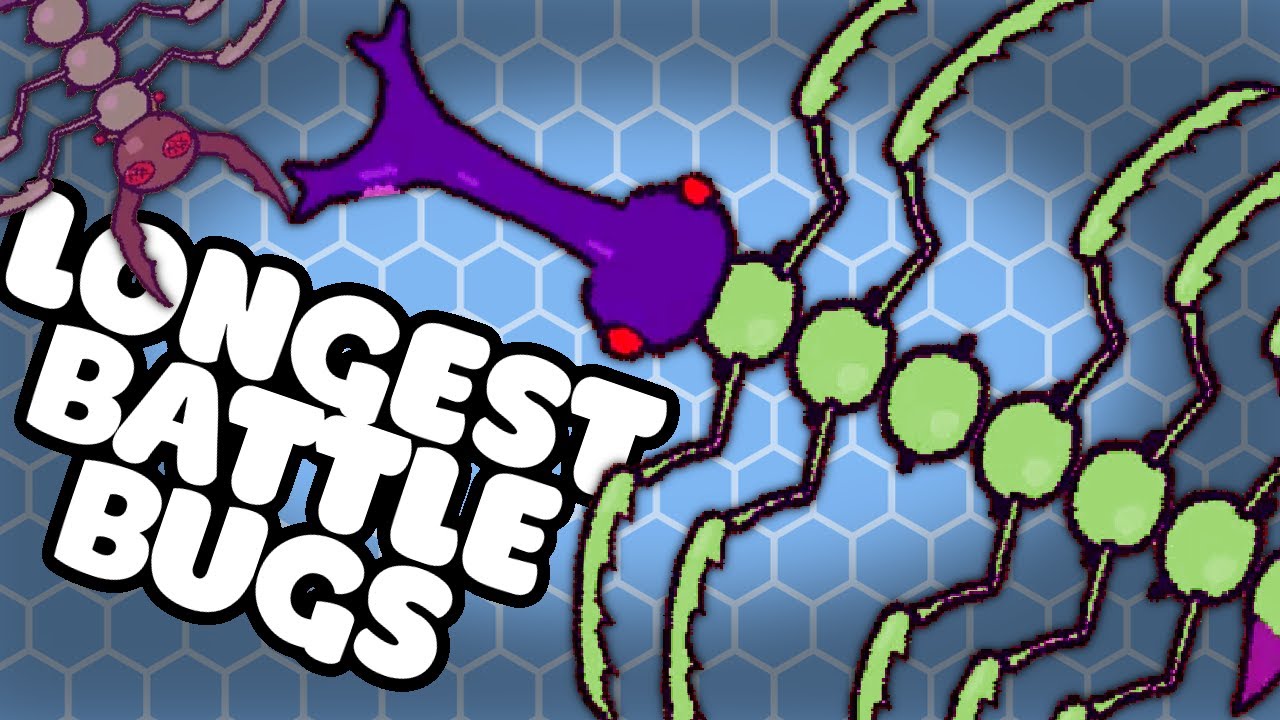 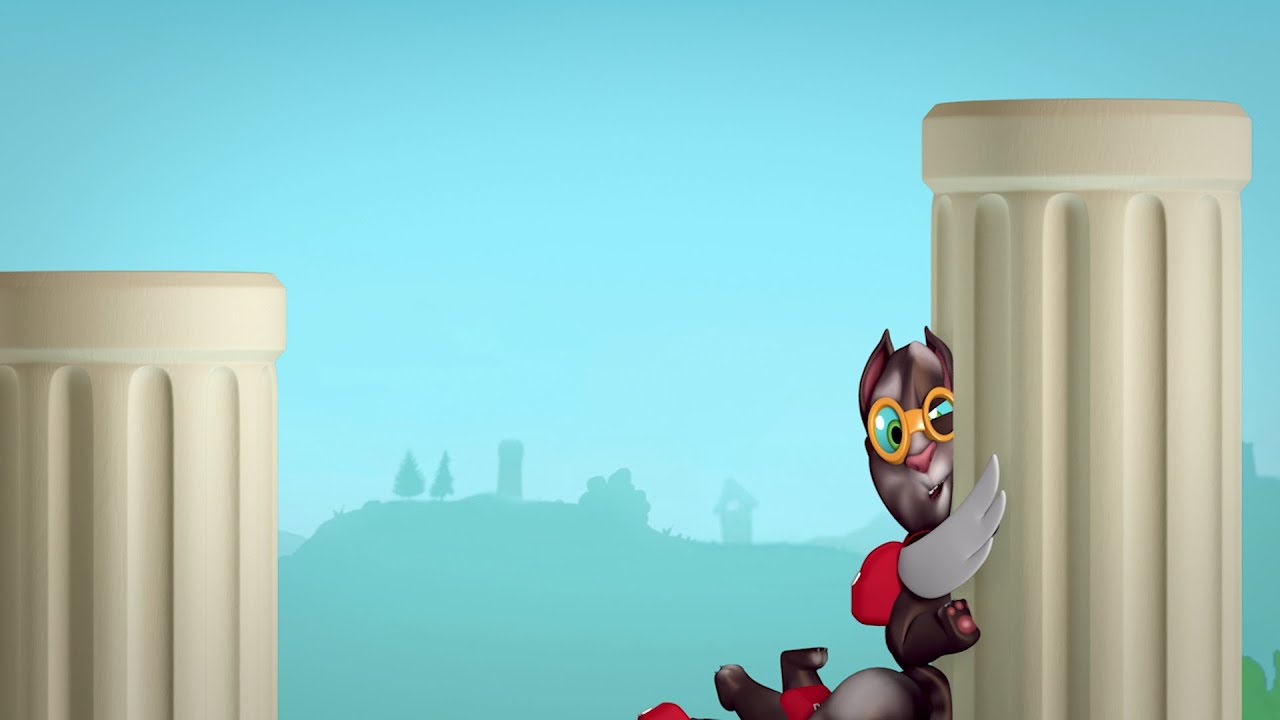 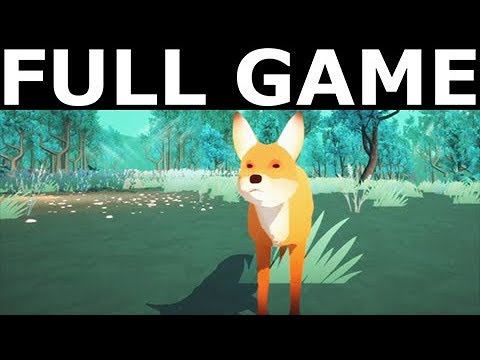