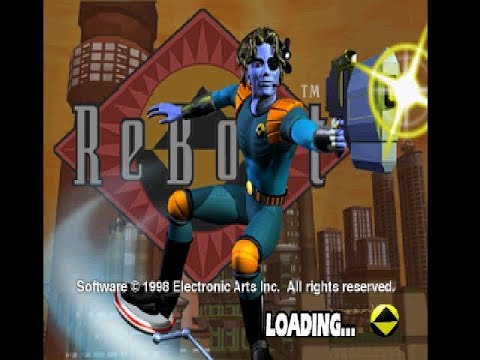 “ReBoot is a 1998 video game developed by Electronic Arts (EA) and published by EA and Mainframe Entertainment for the PlayStation video game console. It is based on the television show of the same name.

Plot – Megabyte has found a way to use the power of energy tears to reach the core of the principle office thanks to Hexadecimal’s mirrors and is determined to take over Mainframe. Bob, the game’s lead character, must mend tears and destroy deadly adversaries in the six sectors of Mainframe: Baudway, Cit E (also known as Wall Street), Beverly Hills, Kits, Floating Point Park and G-Prime along with the island of Lost Angles.”

This game is Bad, This game is very bad. The game plays like tony hawks hover boarding while plat forming and defending your self. The controls are terrible and with a camera that often has a mind of its own makes the game really difficult to play. It is made more difficult with also not being able to take many hits although the game is not short on ammo and health pickups. Oh and the gameplay is presented in 512×480 hardware aspect. You can set aspect to 16:9 in your player for TV aspect.

The only good thing are the FMV sequences which feel rewarding and are scripted/voiced and rendered just like the tv series. The opening demo reel seems to show an earlier build of the game with waypoints rotating around the player instead of the small map screen of the actual game.

The game gets quite difficult as the game progresses notable with the boss fight with Megabyte. The game really steps it up with the final level against Hexadecimal where there is a very small amount of ammo. This fight was near impossible as I had not found the level 3 Rockets pickup during the game so I was severely underpowered against the boss. using the crappy level 3 blaster made the boss fight take 10 minutes instead of 2. I have no idea which level the weapon can be found in. I noticed other longplays got around the issue by using chapter select which automatically gives you level 3 weapons when you start.

The game features a lot of FMV sequences. The longplay shows all FMVs that are shown when completing the game without failing anything. There was no easy way to capture them all while playing so I have included a bonus 7zip file which contains all the FMV sequences taken from the disc and converted to lossless AVI format and the games sound track in wav format. There are different FMV files for different outcomes in each level including 3 different endings. The files are all in their original 320×240 resolution to avoid any scaling issues or additional compression artefacts. 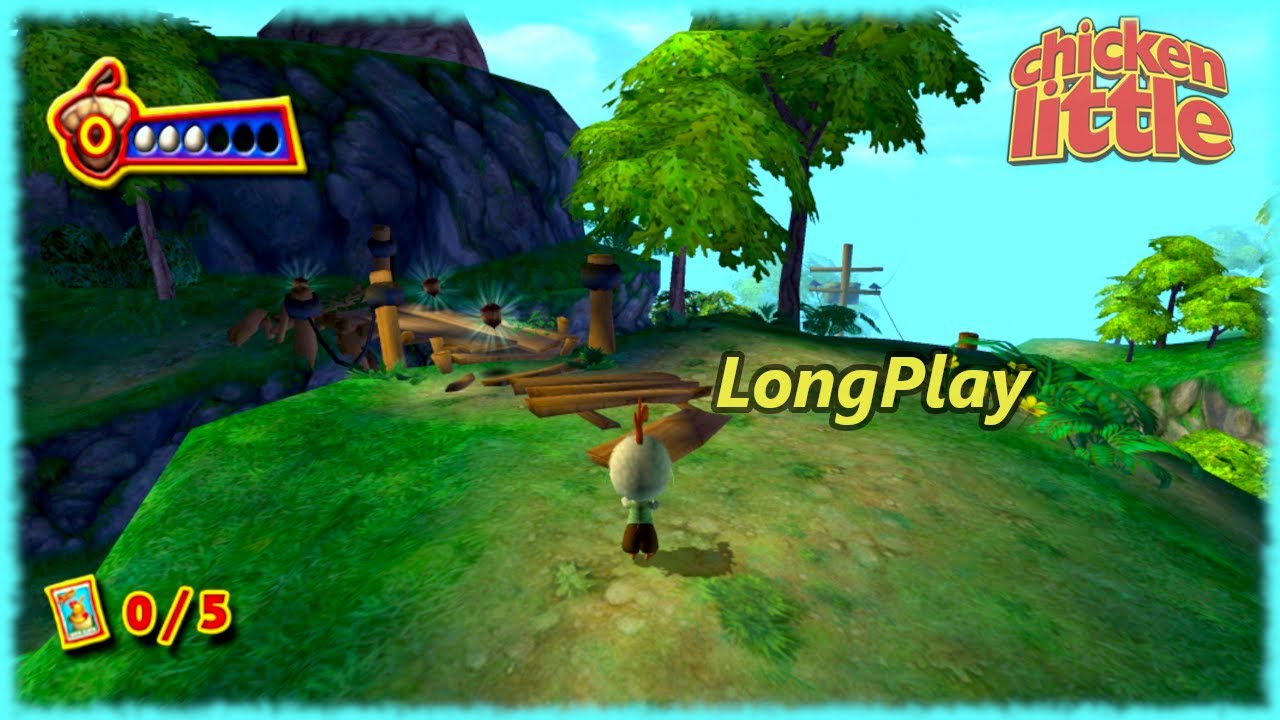 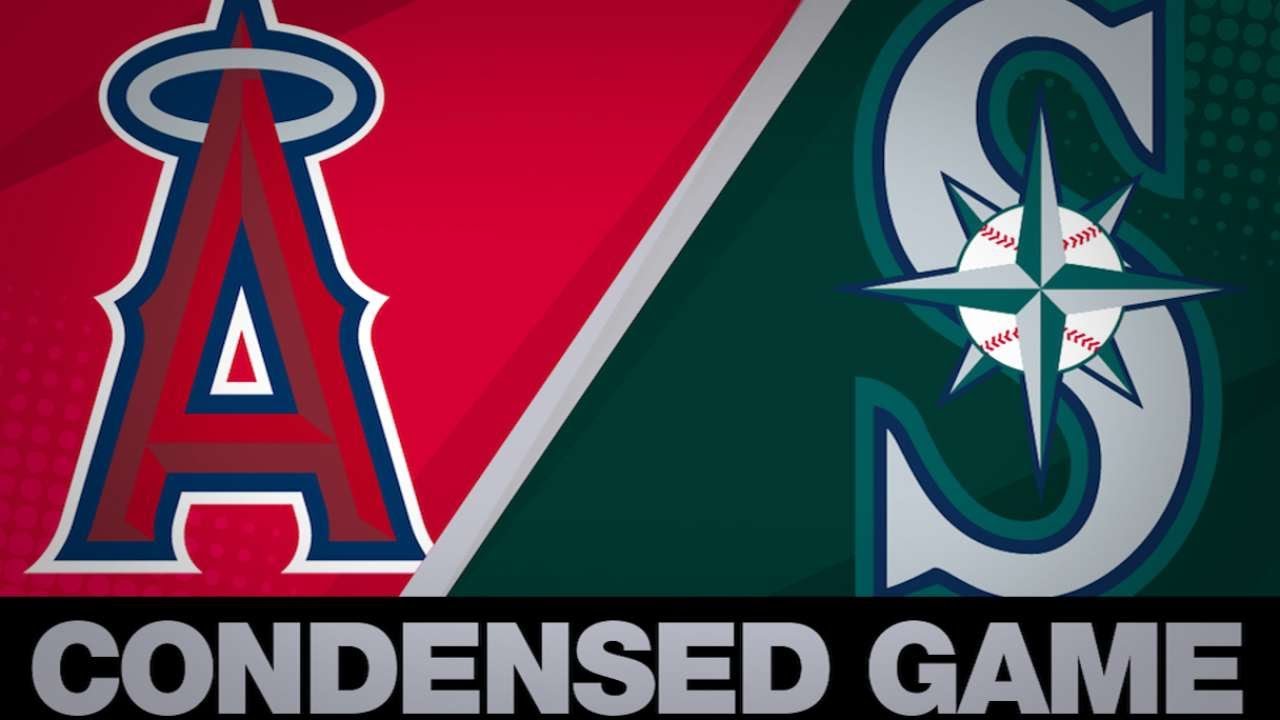 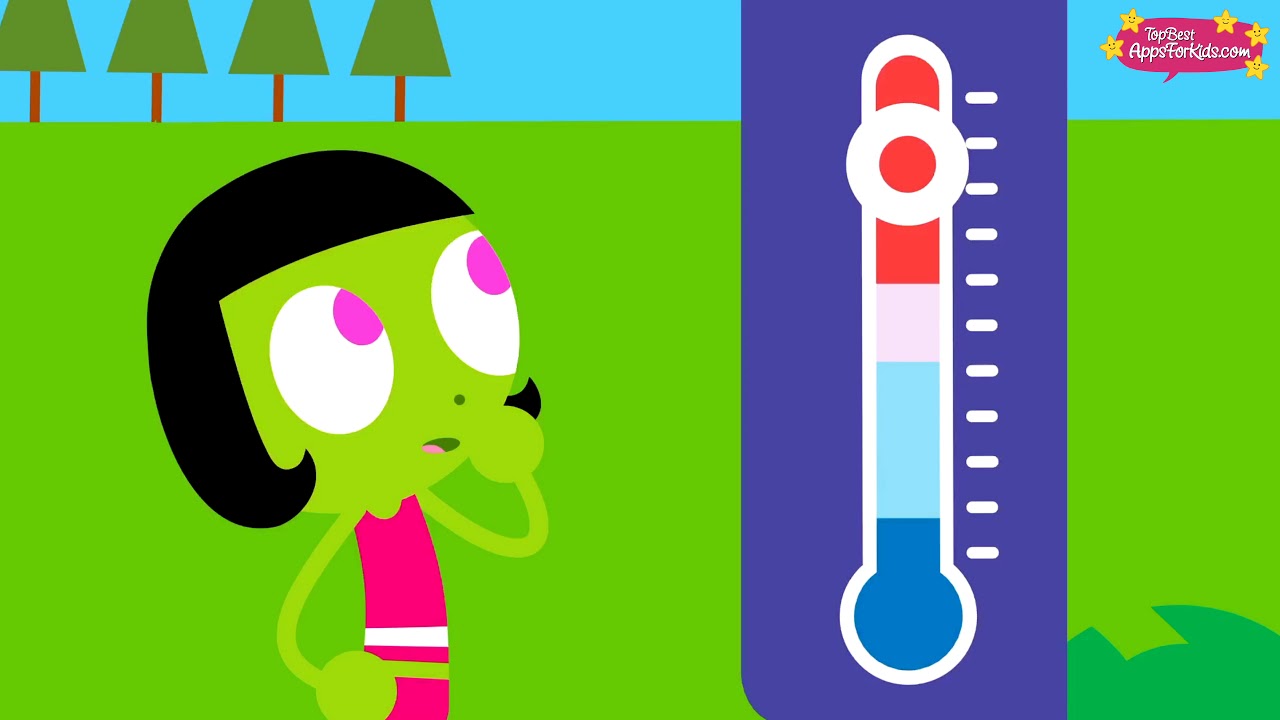