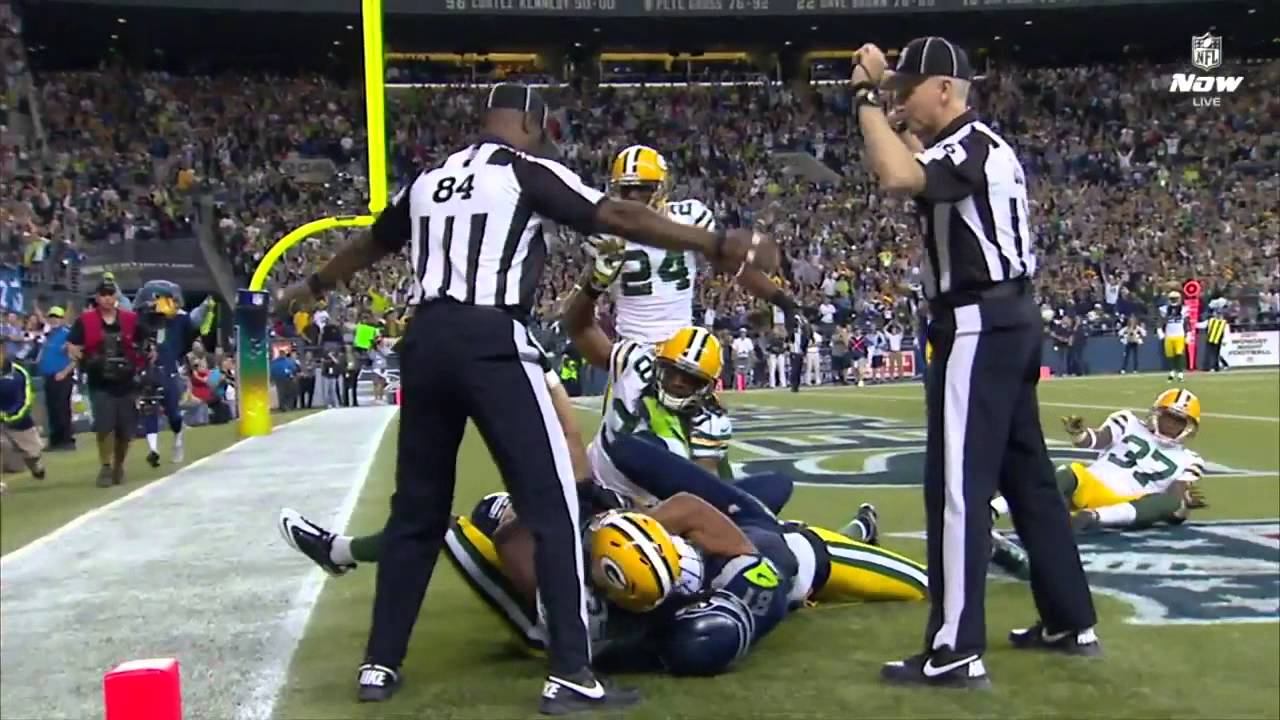 On this day in 2012, the Seahawks overcame the Packers at the hand of one “Hail Mary” catch.

Subscribe to the NFL YouTube channel to see immediate in-game highlights from your favorite teams and players, daily fantasy football updates, all your favorite NFL Network podcasts, and more!

For all things NFL, visit the league’s official website at 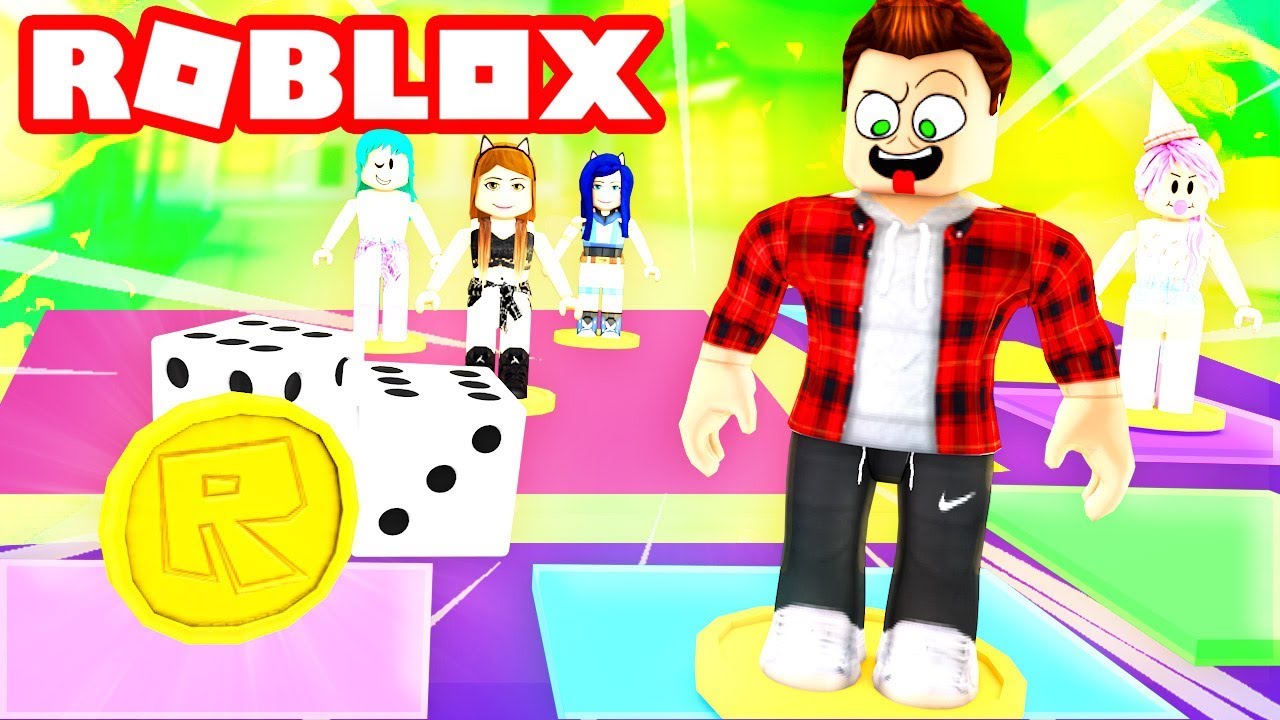 THE HILARIOUS ROBLOX BOARD GAME! 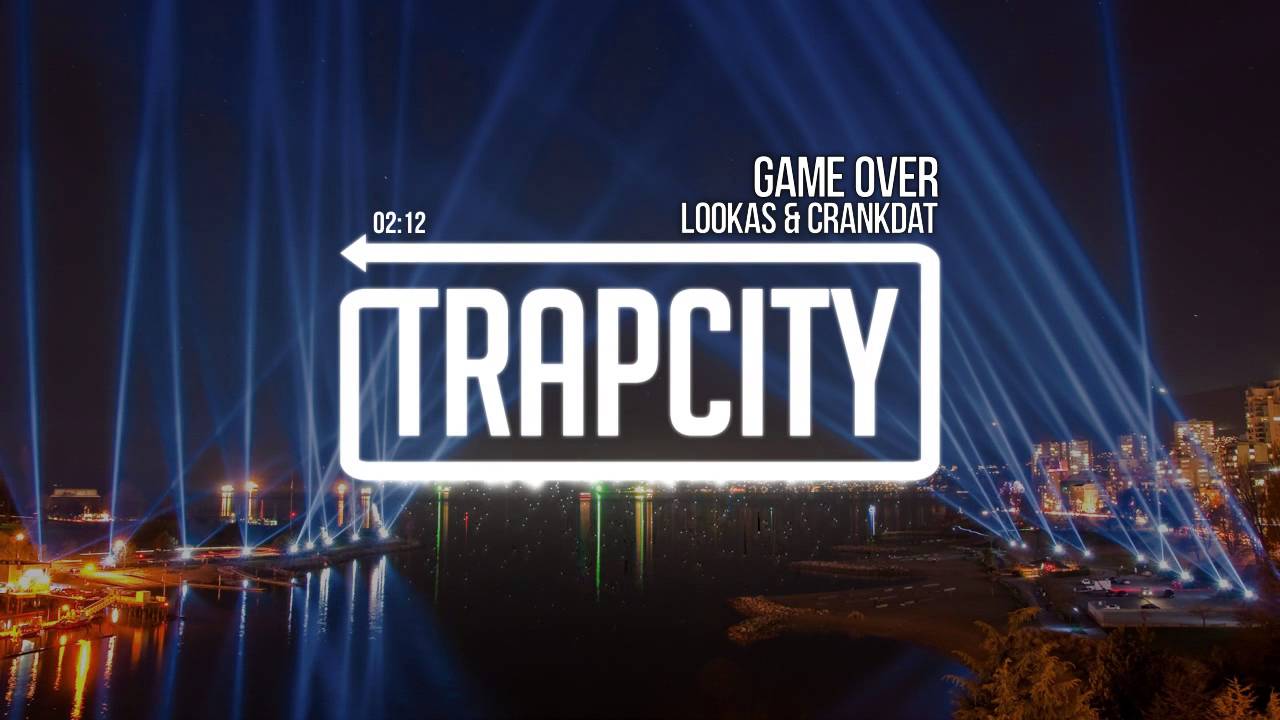 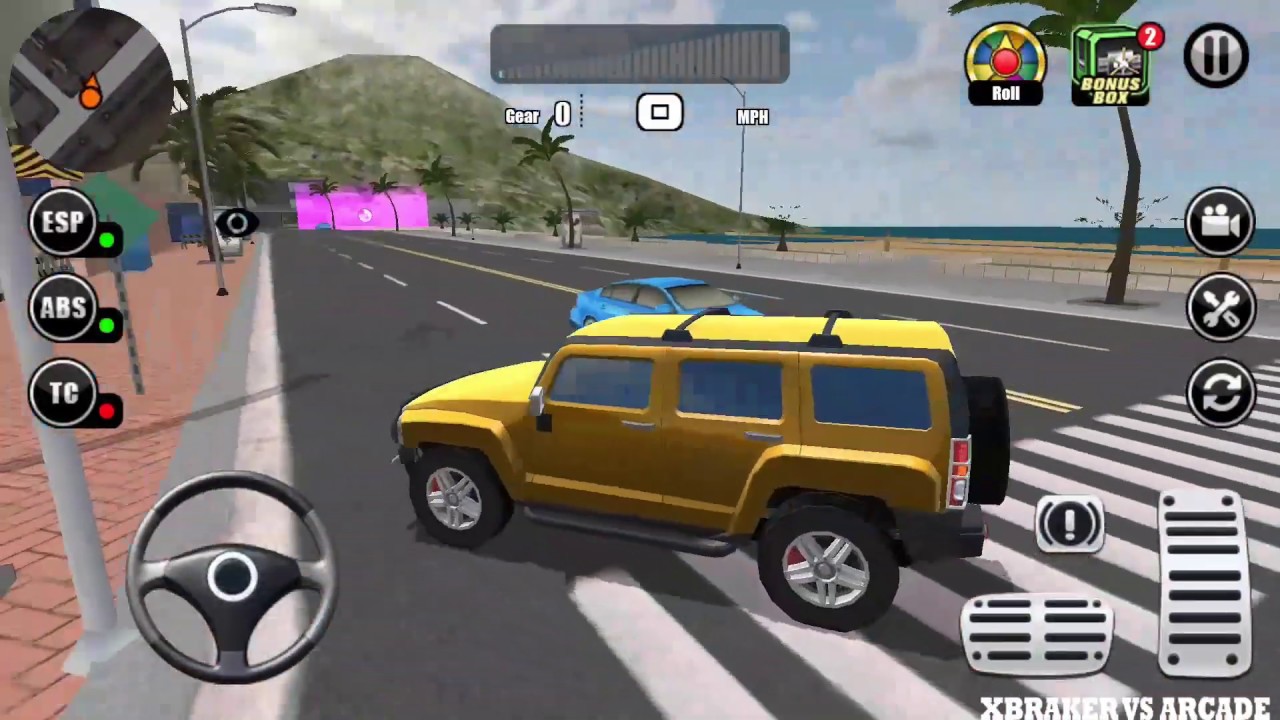